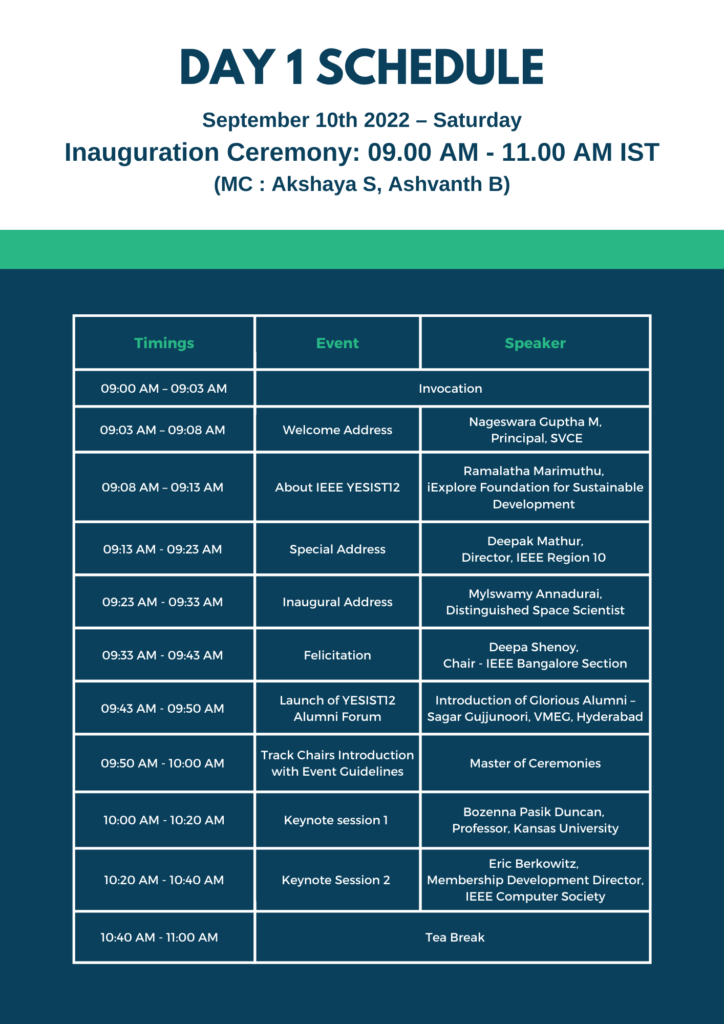 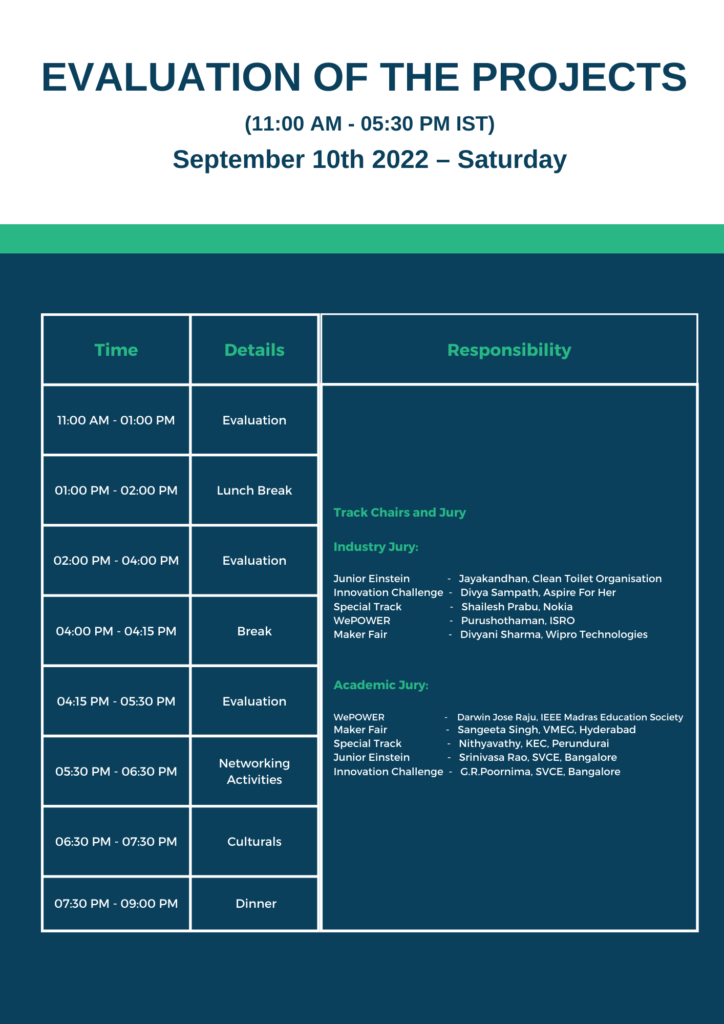 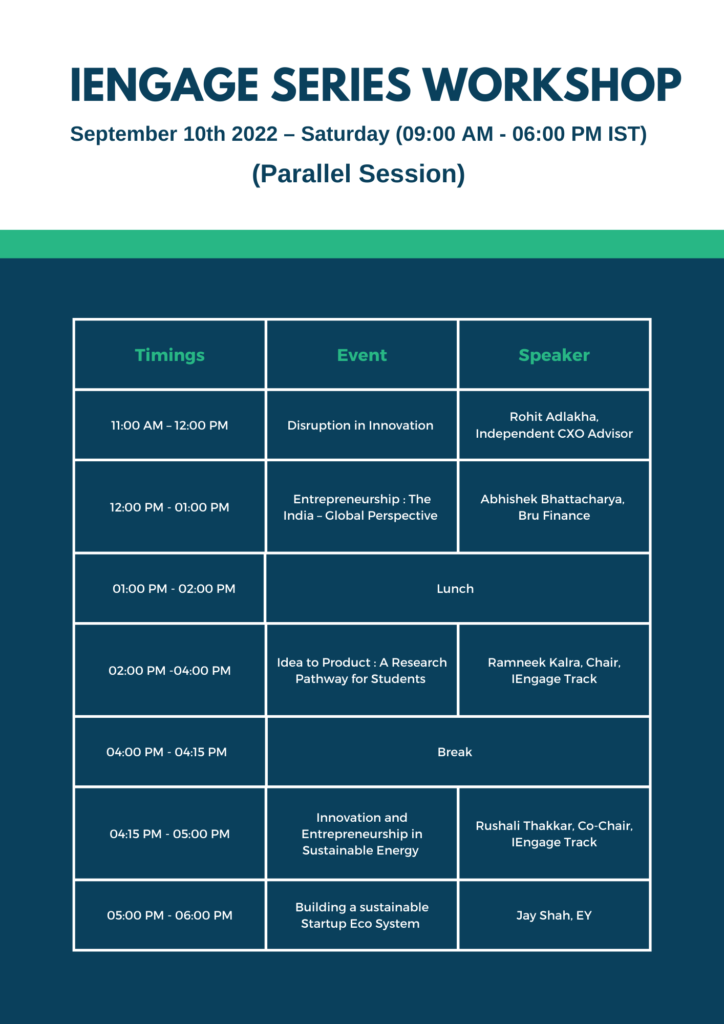 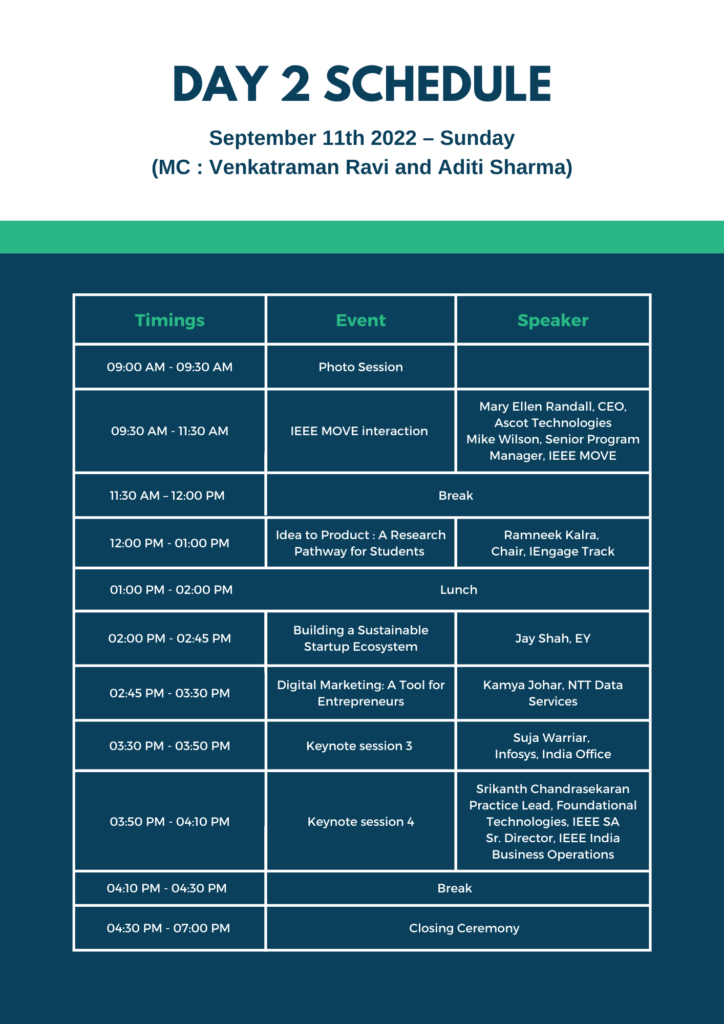 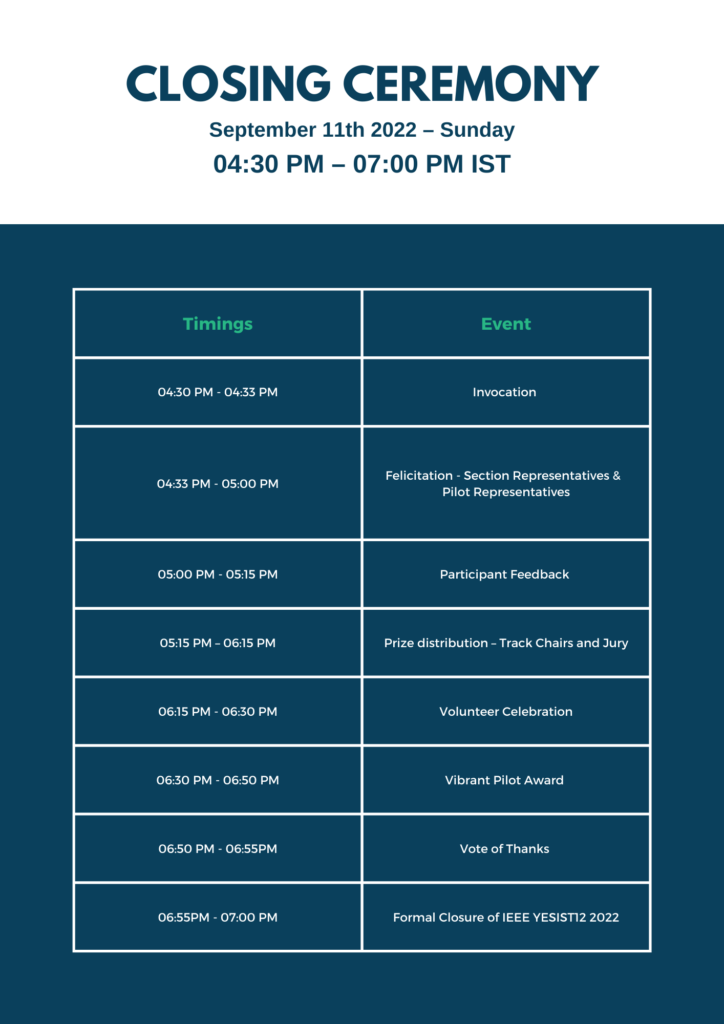 Use of this website signifies your agreement to the IEEE Terms and Conditions. A not-for-profit organization, IEEE is the world’s largest technical professional organization dedicated to advancing technology for the benefit of humanity.

Deepak Mathur is Director-Elect of IEEE Region 10 (Asia-Pacific Region). IEEE (Institute of Electrical and Electronics Engineers) is the world’s largest technical professional organization dedicated to advancing technology for the benefit of humanity. He has served in many leadership roles in IEEE at Section, Council, Region, MGA (Member Geographic Activities) and was also a Member of Board of Governors of IEEE Society on Social Implications of Technology (2013-2015). Deepak served as Chair of IEEE India Council in 2015- 2016.

Deepak is also member of IEEE-HKN or Eta Kappa Nu (ΗΚΝ), which is the international honor society of the IEEE. Deepak, has more than 37-years of professional experience in fields of electronics, telecommunication, IT infrastructure and has held various engineering and managerial positions.

Deepak received his bachelor of engineering degree in Electronics and Communications from Indian Institute of Technology, Roorkee, he also has a Masters in Business Administration and has completed ‘Advance Management Program’ from IIM, Calcutta. Deepak is recipient of prestigious IEEE Region 10 Outstanding Volunteer Award and IEEE MGA Achievement Award. Deepak would be serving as the Director of IEEE Region 10 (Asia-Pacific Region) in 2021-2022.

Bozenna Pasik-Duncan received her MS degree in Mathematics and Computer Science from the Warsaw University, Ph.D. and D.Sc. from the Warsaw School of Economics (SGH). She is currently Professor of Mathematics, Chancellor’s Club Teaching Professor, Courtesy Professor of EECS and AE, and Investigator at ITTC at the University of Kansas (KU). Her current research interests are primarily in stochastic adaptive control, data analysis and stochastic modeling with applications to finance, insurance, medicine, and telecommunications. Her other interests include STEM and control education. She has been actively involved in IEEE Control Systems Society (CSS), IEEE Society on Social Implications of Technology (SSIT), IEEE Systems Council (SC) IEEE Women in Engineering (WIE), American Automatic Control Council (AACC), International Federation of Automatic Control (IFAC) and Society for Industrial and Applied Mathematics (SIAM) in a number of capacities. She is Past Global Chair of IEEE WIE and co-Founder of CSS Women in Control (WIC), Past Chair of AACC, IFAC and CSS Technical Committees on Control Education, Immediate Past IFAC Technical Board Member as the Liaison to Education and Immediate Past Chair of IFAC Task Force on Diversity and Inclusion. She is IEEE CSS Past Vice President for Membership Activities, past member of CSS BOG and a current member of IEEE SSIT BOG. She is Founder and Coordinator of KU Mathematics Outreach Program since 1992. She had served in IEEE WIE Committee as the IEEE CSS Liaison for 8 years and she has served as the IEEE CSS Liaison to IEEE SSIT for 7 years. She is SSIT Liaison to IEEE SC and she is SSIT Liaison to IEEE WIE. She is a member of IEEE Fellow Committee and IEEE CS History Committee. She is recipient of many awards in research, teaching and service that include IEEE Third Millennium Medal, IEEE CSS Distinguished Member Award, KU and IFAC Outstanding Service Awards. She is IEEE Life Fellow, IFAC Fellow, AWM Fellow, IREX Fellow, IEEE-HKN & KU Women’s Hall of Fame.

I’m a seasoned membership marketing executive, leader and strategist. I’m an expert in member recruitment, retention and engagement. I develop and execute strategic marketing plans and programs to build awareness of organizational activities and increase revenue. I have direct experience with building integrated direct marketing campaigns that include direct mail, telemarketing, email, advertising, and social media for both member acquisition and retention.

And with all that being said, actual professional experience has taught me the following:

I have big ideas and I’m not afraid to try new things.
Lots of people have BIG ideas but execution is what matters and I execute.
If you always do the same thing, you’ll always get what you’ve always gotten!
I don’t care who gets credit. I just want my organization to succeed.

Harish Mysore is the Senior Director of IEEE and Manager IEEE’s India Operations Center. He has 25 years of Industry experience. Prior to joining IEEE in 2011 Harish Mysore has worked in IBM India as Program Director for Semiconductor R&D and Design Division and also managed IP Licensing and Alliances for IBM in India. Harish has also worked in Texas Instruments as General Manager, Motorola, Analog Devices and Wipro in technology development and business leadership roles.

In his current role as Senior Director-IEEE India Operations, Harish is managing a team of 50 staff in India., The organization works on IEEE Standards, Software development, Marketing and Sales for India Bangladesh and Sri Lanka.  India office is instrumental in Development of Educational programs in India and to increase IEEE visibility in India through Various initiatives. He is also working on expanding IEEE membership base and improves membership experience in India. Harish is working towards bringing internationally acclaimed IEEE seminars and Conferences to India.

He is member of several associations and Industry bodies in India, Harish has deep understanding of technology and public policy, besides Harish is an active farmer.